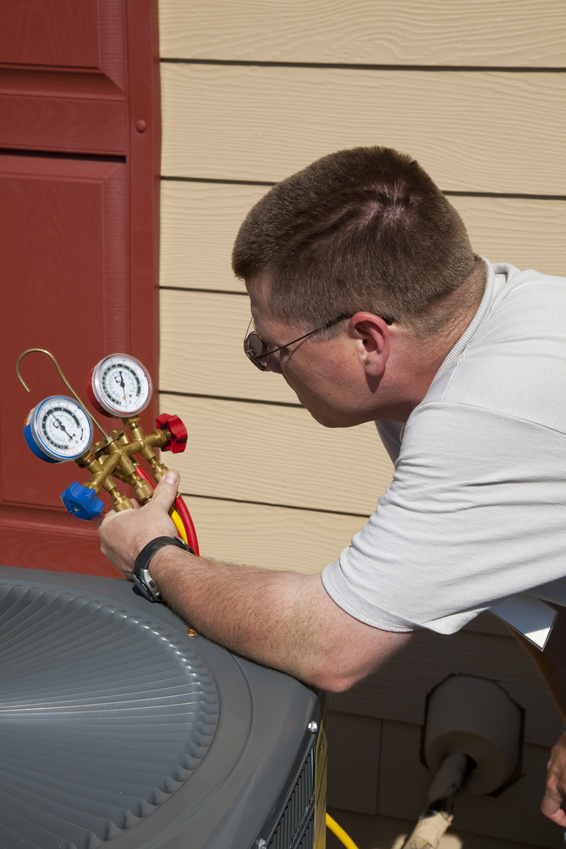 Imagine the sickly summer heat without air conditioning. Your family or roommates would be sitting around sweating and sticking to, or slipping off of, your nice leather sofa.

Roman Emperor Elagabalus got desperate in the unforgiving summer heat in the Third Century. With no access to air conditioning for several hundred more years, the emperor sent 1,000 slaves up a mountain to fetch fresh snow, bring it back down again, and arrange it in his garden to cool off his palace.

The good news is none of us are Roman emperors living in the Third Century, and we do not even have to imagine a world without air conditioning. Instead, keep your air conditioning running with these steps and you can stay well removed from the world of Emperor Elagabalus.

1. Start With the BasicsRead More