Did Someone Say Pizza? 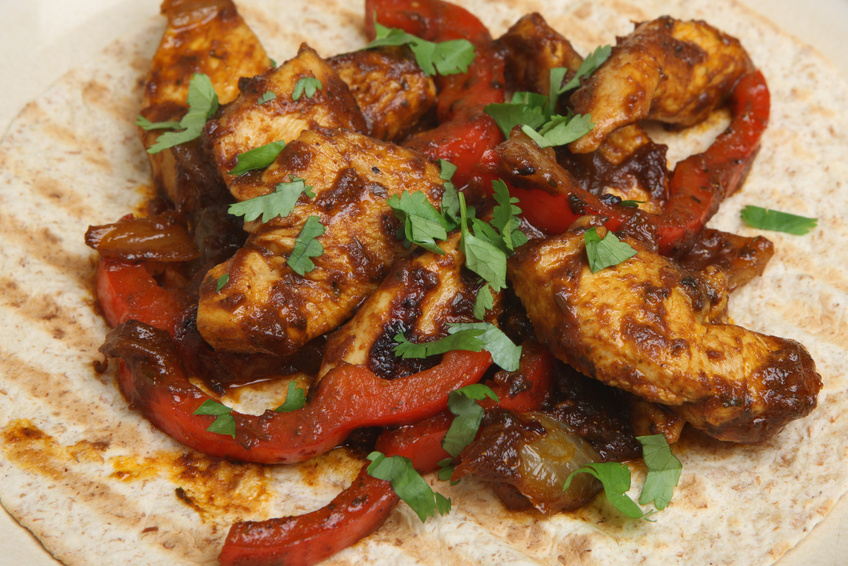 Pizza can trace its roots back to the ancient Greeks who covered pita bread with oils, herbs, and cheese. In fact, the word “pizza” is derived from the Greek word “pita.” The Romans continued this tradition, often adding honey to the mix. The modern pizza was likely invented in Naples in the 18th century.

One popular legend surrounding the history of pizza is that the popular type of pizza known as the Margherita was named after an Italian Queen of the same name. The story goes that the Queen was visiting Naples, and in her honor a pizza maker created different three pizzas. The Queen liked the pizza featuring basil, cheese and tomato because these ingredients reflected the green, white and red, respectively, of the Italian flag. Because she picked this pizza, it henceforth became known as the Margherita.

Today, pizzas come in all different shapes and sizes with a plethora of toppings. Some common variation of pizza in the United States include the New York style pizza, which features very thin crust, and the Chicago style pizza, which features very thick crust. Pizzas can be topped with a variety of different kinds of cheeses, though mozzarella is the most common. Other common toppings include pepperoni, bacon, vegetables, olives, mushrooms, and even pineapple. One of the reasons pizza has become so popular is because it is highly customizable, allowing people to create their own variations of the classic Italian dish.