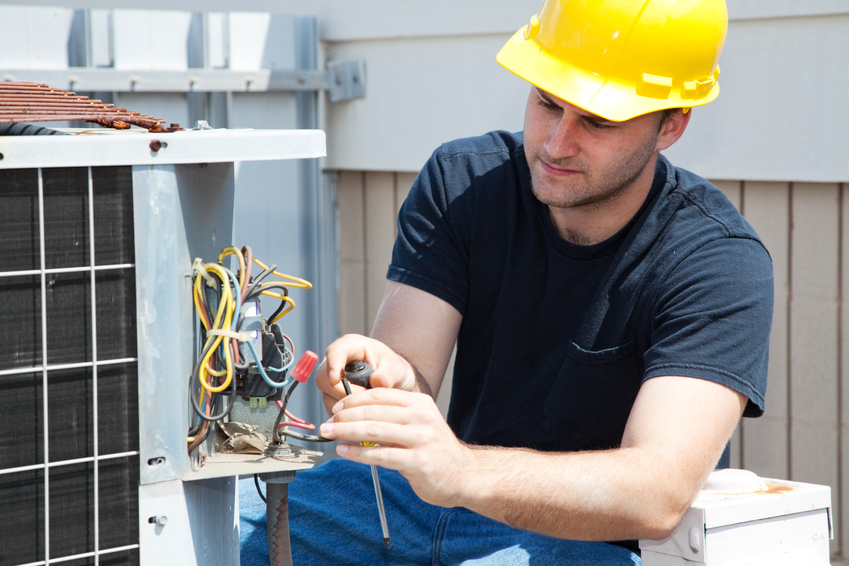 The exponential increase in energy consumption by air conditioning units and heating systems will most likely result in higher rates of pollution and poorer air quality, not to mention driving global warming. Thus, it is in the best interest of everyone that environmentally friendly methods of heating and cooling are developed. The health of the planet depends on it.
Good references here.