Smart Phones, Dumb Users How To Take Care of your Employees Phones Remotely 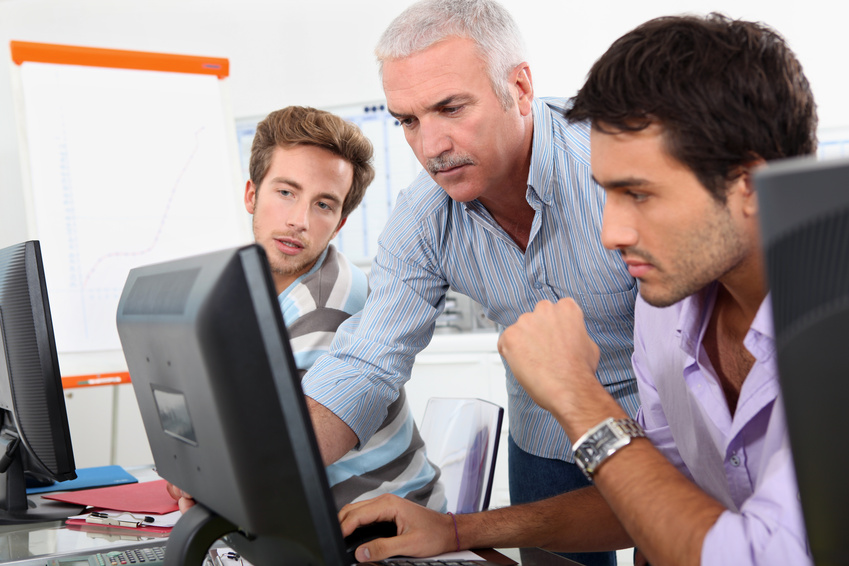 Bring your own device (Byod) is becoming a common practice more and more as everyone gets a smart phone, their prices are decreasing, and the technology is advancing. As companies are starting to use company phones, they will want to employ iPhone security or iPhone management. iPhone management refers to being able to control hundreds of employee phones throughout a company, from one single, remote location. iPhone management is used predominantly for inventory purposes and the security of data should the phone be lost or stolen.

This type of mobile device management can be utilized for patch management as well. After having installed patch management software onto the home base computer, the IT department managers of a company can keep all of the smart phones and computers up to date with all of the most recent updates, so that they can avoid any problems that may occur due to viruses or other security risks. This type of software is a boon to the IT workers, because identifying, tracking and fixing hundreds of computers that are not up to date could be a nightmare, if not impossible.

Recent research has shown that over 230 million people over the age of 13 in the United States have a mobile device. This could be a smart phone, a tablet, an ereader, or even a dumb phone. About 65 million of those Americans own a smart phone, and that is only a fraction of the almost 1 billion people worldwide who own smart phones. The most commonly owned smart phone is the iPhone. And Apple has a free tool to make mobile device management easier. It is known as Configurator, and allows the user to configure up to 30 iOS devices (iPods, iPads, iPhones, iLap (what is the laptop called?)) all at once. And do not worry if you do not yet have a smart phone. I just got one myself, maybe a month ago. And research says that nearly 1 billion new smart phones will be entering the market within the next five years.

If you have a company where you have a lot of employees with company phones, and getting them to go to tech support in order to get updates and new software and the like is an absolute nightmare, here is just the solution that you need. With one installment of software, you can control all of their phones, making sure that they are all safe and up to date. And make it blow up if it gets lost.

6 Replies to “Smart Phones, Dumb Users How To Take Care of your Employees Phones Remotely”