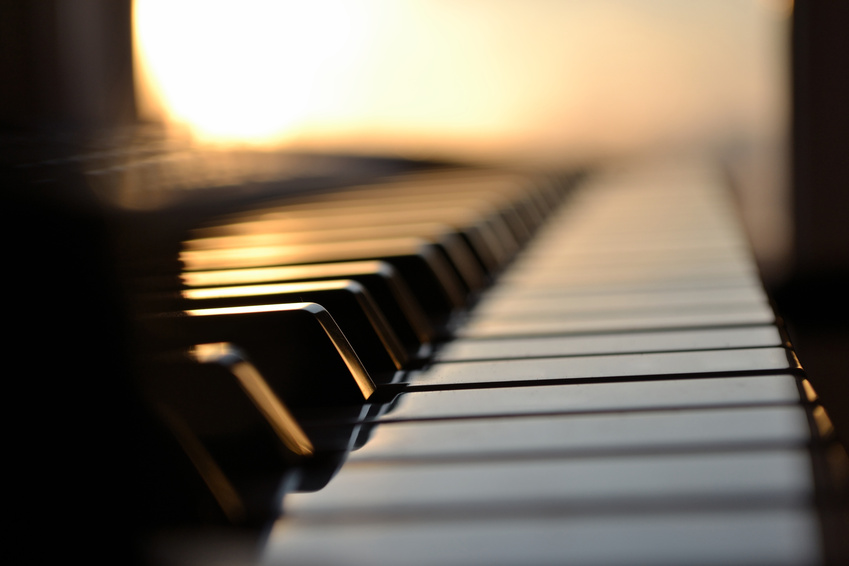 “December seventh, nineteen forty one, a day which will live in infamy.”

Those words, spoken by President Franklin Delano Roosevelt to a stunned nation described the Japanese surprise attack on Pearl Harbor, and propelled the United States into the greatest conflict this planet has ever known.

The ships lost at Pearl Harbor still lie where they sank today, in the deep embayment named “Wai Nomi” (meaning “Pearl Water”) that became the USA’s most important Pacific naval base. Each year, thousands of visitors come for a Pearl Harbor tour, to remember the dead and the attack which claimed their lives.

Of the Pearl harbor tours offered, USS Arizona tours are the most popular, the iconic battleship and its circa 1958 memorial being the resting place for over a thousand crewmen who died in the raid. Uss missouri tours take people, not over a sunken vessel but into the still floating battleship on which the Japanese surrender was signed. These are fitting bookends to the greatest naval war in the nation’s history.

Pearl Harbor tours are primarily about the nation’s military past, but there is more to see in the area. The Dole plantation tour is popular with pineapple aficionados, and general Hawaii tours oahu take visitors to the many beautiful sights on the principal Hawaiian island. Oahu tours tend to end in beachside fun and luaus.

Few trips are as moving as a Pearl Harbor tour. Over seventy years later, Roosevelts words ring true at this place of true American heroism.