Why you Might Consider Eating Flowers and Underdeveloped Vegetables 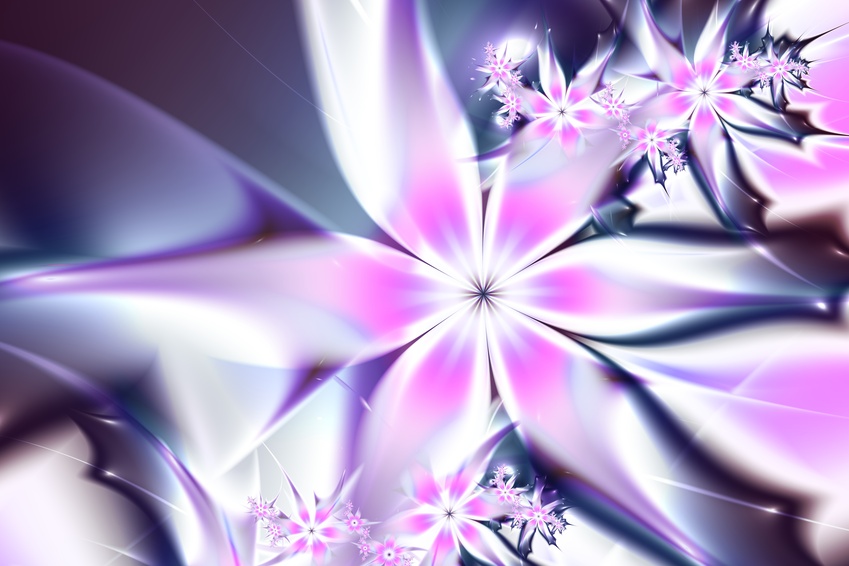 Generally, when most of us think about eating our vegetables, we think about eating things like lettuce, spinach, broccoli, maybe some baby corn or baby carrots if we’re feeling especially adventurous. But a new wave of chefs are starting to incorporate edible flowers and micro greens into their dishes. These different types of specialty produce may initially sound a bit strange, but edible flowers and microgreens can be used for additional flavor and visual appeal in many different dishes. Here is some information regarding edible flowers and micro greens that will hopefully persuade you to try out these tasty and visually appealing forms of specialty produce.

First, what exactly are edible flowers and micro greens? Edible flowers are pretty much just what they sound like: flowers that can be consumed safely by humans. They usually also have a pleasing taste as well. People aren’t just pulling weeds out of the ground and throwing them in their salads. There are a wide variety of edible flowers, including pansies, batchelor’s buttons, calendulas, marigolds, chrysanthemums, snapdragons, carnations, dahlias, nasturtiums, and violas.

Micro greens are a bit more complex in their development. Most of us are used to going to the grocery store and picking up fully grown vegetables for our kitchens. Some of us may have even grown our own vegetables before, and be familiar with the entire growing process. But most people know little more than that vegetables are grown on farms and in gardens. Micro greens are botanically very similar to their full grown counterparts. The major difference is that micro greens are grown for a much shorter period of time. They are the adolescent versions of many of our favorite vegetables. It normally only takes about 30 days for micro greens to grow before they can be harvested, and they are usually harvested just as the first leaves of the plant begin to open. Popular types of micro greens include radishes, kale, beets, arugula, chia, celery, broccoli, cucumber, wasabi and various lettuces.

But why would anybody want to use a flower or an underdeveloped plant in a recipe? Edible flowers and plants can act as great garnishes and add visual appeal to various dishes, including salads, cakes and desserts, soups and seafood dishes. They can also be used to add a distinctive look to a cup of tea or a cocktail.

One of the most strikingly gorgeous types of edible flowers are FireStix. FireStix have a distinctive tall, flame-like blossom that is harvested from the amaranth plant. The entirety of an amaranth plant is edible, but FireStix are taken from the most vibrant part of the plant. FireStix can make an excellent addition to any dish as a garnish, and have a neutral flavor that won’t distract from any other flavors in the dish.

Micro greens, on the other hand, are prized for their powerful flavors. They usually pack a much more intense flavor than their full grown brethren. You get all of the flavor of a fully grown vegetable in a concentrated package. Micro greens are also very high in nutrients. The vast majority of micro greens have four to six times more nutrients than the more mature form of the plants.