Everything You Need to Know About the Longshore Act Workers’ Comp 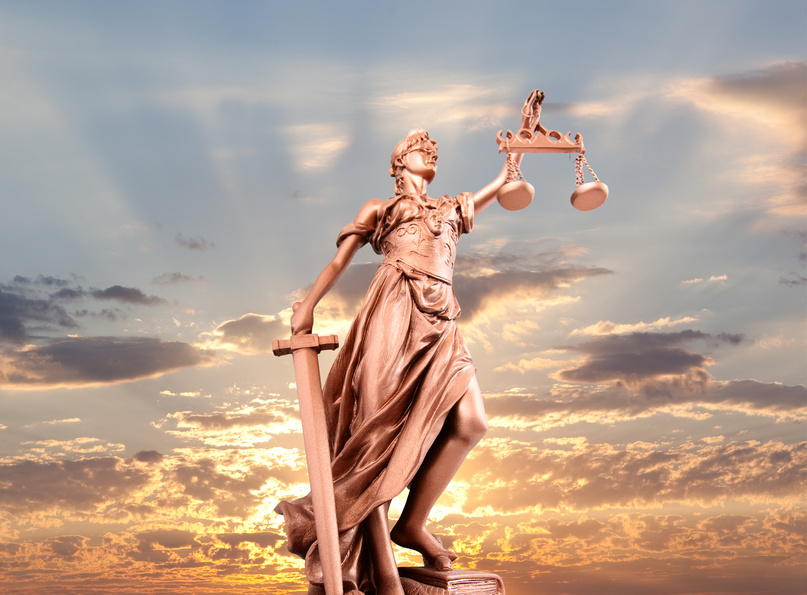 The Longshore and Harbor Workers Compensation Act was passed in 1927 as a way to extend workers’ comp to certain maritime workers not otherwise covered by its predecessor, the Jones Act. This specifically includes, as its title would suggest, those who work on docks and harbors. As with any workers’ comp laws, there is a system put in place in order to ensure the injured are appropriately taken care of once they can no longer perform their occupational duties.

Every year, the Longshore Act tackles nearly 30,000 cases of both maritime workers and those in private industry who have been disabled or killed while on the job. These injuries and fatalities aren’t always one-time accidents, either. On certain occasions, occupational diseases can be contracted over time, which lead to long-term damage.

Because of the Longshore Act, it is the duty of the employer to provide adequate wage replacement for the injured worker or family so that he or she may continue earning a living throughout the healing process. In the United States, wage replacement cannot currently exceed $1,295.20 per week. However, between 2011 and 2012, the Office of Workers’ Compensation Programs found that the national average weekly wage was only somewhere around $647.60.

It’s not always the employer that has to swallow the cost, either. Some Longshore Act workers’ benefits are paid through authorized private insurance carriers. Sometimes, no longshore workers compensation benefits are paid at all. This is where an attorney can enter the picture and fight for the right of the injured to be properly compensated.

Workers’ comp was further extended in 1941 via the Defense Base Act, which stated that civilian employees working outside the U.S. were guaranteed certain rights as part of their occupation. Much like the Longshore Act, the DBA protects workers from workplace injuries, except these labor opportunities are specifically performed in a different nation while working under contract with the U.S. on a military base or by doing other public works project.

No matter what situation you might be experiencing, it always helps to know your rights. Good local DBA lawyers can explain them to you and fight for you if you feel they have not been properly protected. This is the guarantee of the Longshore Act, the Defense Base Act and more.